With our “Good without Gods – Projects (3)”, Burmese Atheists managed to contribute some basic necessities for

Since “Burmese Atheists” has connection with some of the well-known charity groups and local humanist groups in Myanmar, we are currently trying to fundraise certain amount of funding to distribute canned food, medicines, basic nutrients, and portable shelters for the workers, laborers, children,and families who are in need.

For the People, For the Hood is a mutual aid networkhosting community relief programs such as free-lunch programs and so on.

However, since the whole GDP, GNP and the economy of Myanmar is currently in disastrous state, they’re struggling, Burmese Atheists is trying to raise the capital for them to continue their mutual aid project (free-lunch program). 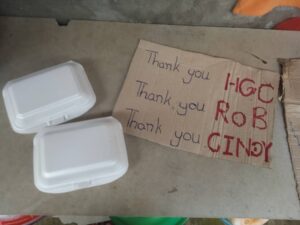 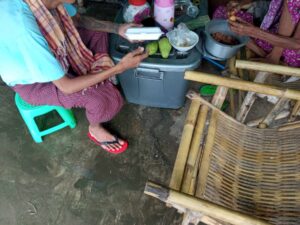 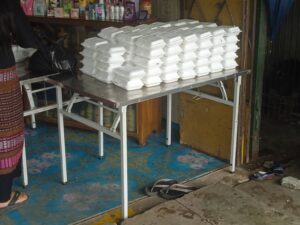